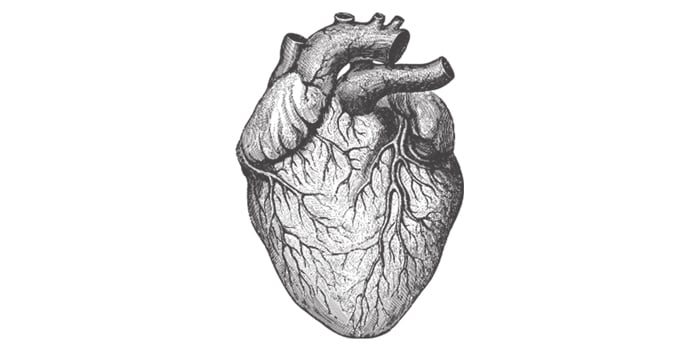 We build the road while we walk it…

NETWORK is a line within THE ART OF LISTENING, Carte Blanche’s artistic contribution to Viborg’s European Culture Capital Project 2017, RETHINK YOUR AUDIENCE. It is an ever-growing network that is open to anyone who is curious about culture and is interested in taking part in the journey towards 2017.

NETWORK aims to examine and co-create culture. With a starting point of curiosity and openess, NETWORK investigates the space between us: between you and me, between a city and its inhabitants, between the culture that has created us and the culture that we want to create, together.

NETWORK is always growing new branches; at the moment, it consists of the following:

Workshops
Over a period of two years, Carte Blanche will facilitate four workshops which will be held in cooperation with different international artists. The focus of these workshops is to introduce processes and tools that offer an investigative, poetic, and playful approach to human meetings and interactions with places, and furthermore to develop the quality of these encounters. The workshops are about questioning one’s own practice and discovering possibilities that we don’t even know exist.

The four workshops are to be seen as an evolving process within RETHINK YOUR AUDIENCE in which we want to develop new, shared cultures for collaboration, communication, and education in Viborg. We hope that participation inspires independent projects and collaborations leading up to and during, “Snapsting” the festival week in Viborg in June 2017.

The first workshop was held from November 13-15 2015 in collaboration with Patrizia Menichelli from the world-famous theatre company TEATRO DE LOS SENTIDOS. This workshop explored the relationship between body, imagination and private and publicspace.

The second workshop was held in June 2016 and explored urban space. The workshop was a collaboration between Carte Blanche, French theatre-maker Benoit Gasnier, his company “À l’Envers”, his collaborators from the architectural firm ‘Bureau Cosmique’ as well as the Municipality of Viborg (Viborg Kommune).

QUESTION ARCHIVE
Through a series of dialogue workshops, we are generating questions that we collect and archive. We believe that it is the questions we carry that drive us, guide us, lead us, make us want to know more, try more, see more. The questions in our archive are the questions that Viborg carries – they represent our own individual searches and offer a way into a common and ever-unfolding dialogue between us.

A dialogue workshop is a doorway into the NETWORK, so if your organization or institution are curious, we would love to be invited to explore ‘the art of questioning’ with you. Contact Carte Blanche for more information. 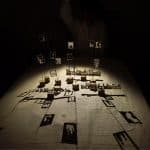 THE ART OF LISTENINGPrevious, PRODUCTION