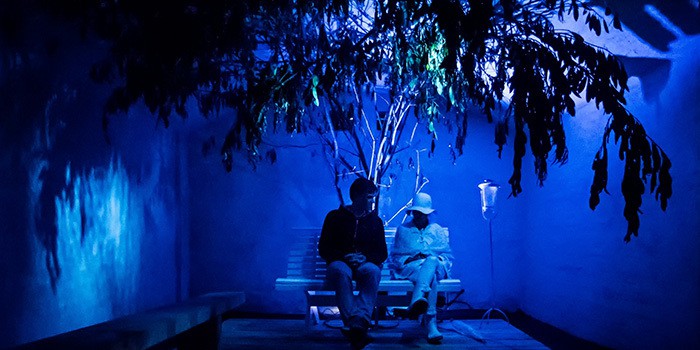 IN THE OLD HEART OF THE CITY

A sensorial labyrinth performance in the basement of the former City Hall.

You will be led into to a labyrinth in the basement of the former City Hall. The labyrinth is based upon child-like logic in which a city is not only a city, but also a soul that is yet to be known. What is a city made of? What memories, thoughts and emotions does a city contain? Whilst becoming lost in the labyrinth, you might catch flashes of forgotten memories from your own childhood.

The performance is created by Gabriel Hernandez in collaboration with a team of talented creative young people from all over Europe.

Gabriel Hernandez is one of the founders of the internationally recognized theatre group Teatro de los Sentidos. For more than 20 years he has created, developed, and performed in interactive performances and sensorial spaces all over the world. In Denmark his work has been seen in Hotel Aurelia at Skovgaard Museet and Nicholai Kunsthal, Echo of Shadow, City Puzzle, and Heart of Darkness at Teater Republique. At Carte Blanche, Gabriel has co-directed the performances Bola de Oro and Transformation and has also appeared in several other performances.

AGE
The performance is not suitable for children under eight years

PRICE
The price of your ticket is based on the concept pay what you want. This means you decide what the performance is worth and pay accordingly.

THE ART OF LISTENINGPrevious, PRODUCTION 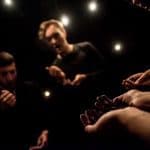