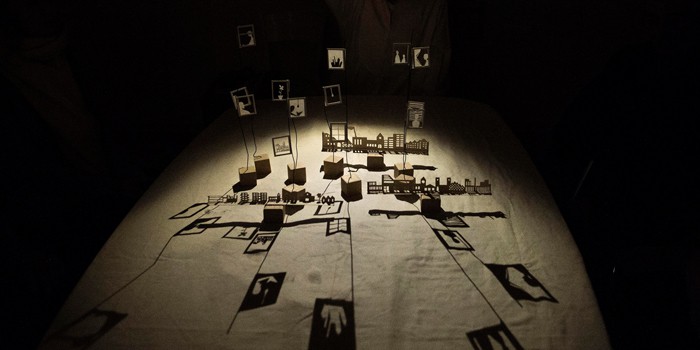 There was a boy who traveled the world.

He wanted to know what a city was made of.

Does a city have a soul?

How many stories can a city contain?

What does a city dream of at night?

“Invisible Cities” is a miniature performance inspired by the book of the same title by Italo Calvino. The performance is performed at a table – a kitchen table, meeting table, work table. An intimate audience of 8-10 people sits around the table and are invited to touch, smell, explore, and investigate the invisible layers and stories of a city. We hope that it is both a piece of theatre and a conversation-starter which asks, What is the essence of your city? What are its hidden potentials? And how can we reimagine our city together?

“Invisible Cities” was created to be shared amongst curious neighbours, city planners, and anyone interested in finding new ways to explore the invisible stories and potentials of the cities we inhabit.

DEVELOPED IN CONJUNCTION WITH
Viborg Kommune and the Levende Byrum intiative

AGE
For all ages 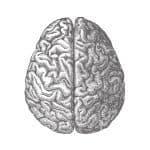 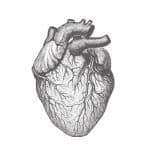